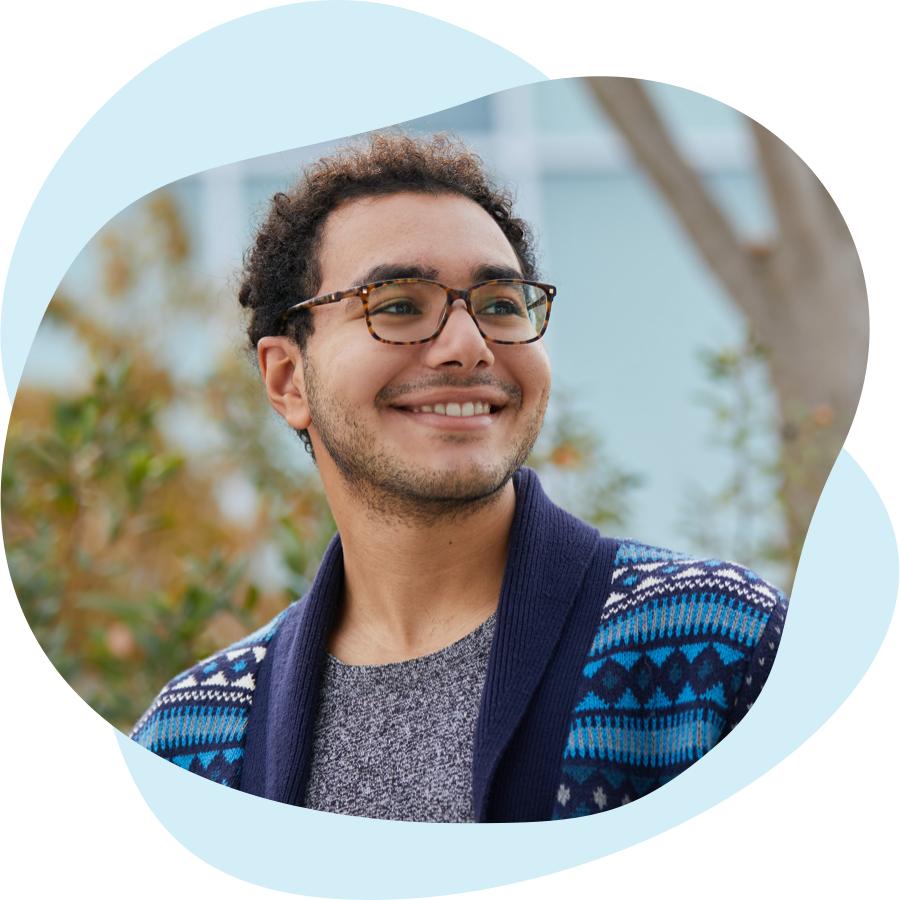 We're all here on this earth to help others; what on earth the others are here for, I have no idea.

I am currently a PhD student at McGill University and Mila, the Quebec AI Institute. I am also a researcher at Meta AI (FAIR) (since 2017) in the Montreal lab, where I am advised by Michael Rabbat and collaborate with Nicolas Ballas, Armand Joulin, Ishan Misra, Piotr Bojanowski, Mathilde Caron, and Pascal Vincent on self-supervised representation learning. In the past, I worked on parallelizing deep reinforcement learning, and on large-scale optimization. My doctoral research is graciously supported through a Vanier Scholarship.

Media Coverage. My research on representation learning has been featured in several media outlets, including VentureBeat, TechCrunch, and SiliconANGLE. I was also fortunate to have a featured profile piece in the ICCV daily magazine.

Community Service. I served as an expert reviewer for ICML and NeurIPS, and received Best Reviewer awards at NeurIPS'20, ICML'20, ICML'21, and AAAI'20.

I am also interested in educational learning theories and am the principal founder of YETE, a Canadian not-for-profit advancing youth education by fostering a self-guided constructivist approach to learning. We work with students and teachers, in-class, roughly once a week, for their entire semester, and have collaborated with the English Montreal School Board and the Kahnawà:ke Education Center. Visit our page to learn more.

How is it possible to think new thoughts? What is creativity and can science explain it?


For a full list of up-to-date publications visit google scholar. 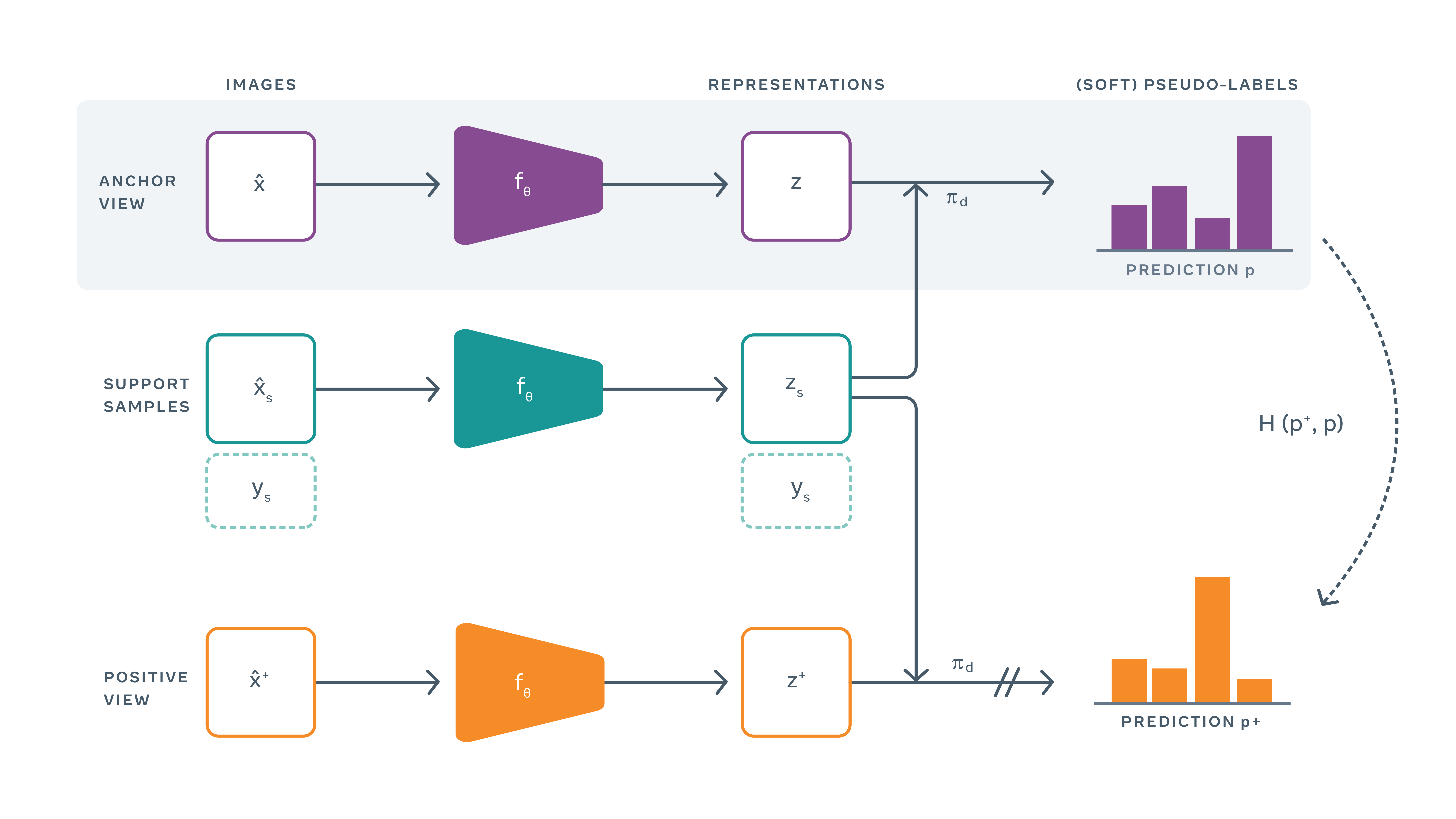 On the Convergence of Nesterov's Accelerated Gradient Method in Stochastic Settings

Proceedings of the IEEE 2020

Reproducibility is a minimum necessary condition for a finding to be believable and informative.

It usually takes me more than three weeks to prepare a good impromptu speech.

I have been salesman of the month for 13 of the last 12 months. You heard me right. I did so well last February that Corporate gave me two plaques in lieu of a pay raise.

The Vanier CGS plays an important role in fulfilling the Government of Canada’s Science and Technology strategy to promote the development and application of leading-edge knowledge and attract and retain the world’s top graduate students.

Awarded to the top-ranked doctoral students in Canada, to ensure a reliable supply of qualified personnel to meet the needs of Canada’s knowledge economy.

This award aims to recruit the best and brightest new doctoral students from all over the world.

To support student engagement in international research experiences outside of McGill.

Nomination for this award is at the discretion of the Department or School. Selection forthis award is based on the excellence of a student’s academic and research record.

One of 12 finalists selected for three available Rhodes Scholarships, an international post-graduate scholarship to study at the University of Oxford.

Established in 1998 by Ian McLachlin, B.Eng. 1960, to encourage Engineering students to undertake Entrepreneurial Studies. Awarded by the Faculty of Engineering.

The Dean’s Honour List for undergraduate students recognizes those who rank in the top 10% of the Faculty of Engineering.

Awarded annually, by the Faculty of Engineering, to a student based on high academic standing with a preference given to an interest in, and contribution towards, engineering sustainability and/or design.

Accenture Prize in Engineering and Science

Awarded by the Faculty Scholarships Committees, upon recommendation of the respective departments, on the basis of academic excellence and demonstrated leadership qualities.

Awarded based on academic achievement to students in the top 5% of the Faculty. Granted by the Faculty of Engineering ScholarshipsCommittee based on good academic standing.

Undergraduate Student Research Award, granted by the university and the Natural Sciences and Engineering Research Council of Canada, based on the student’s academic record, research aptitude, and merit.

Awarded by the Faculty of Engineering Scholarships Committee on the basis of merit to engineering students.

Awarded by the IEEE Signal Processing Society on the basis of merit to engineering students.

For the student with highest standing in the penultimate year of Honours Electrical Engineering. Awarded on the recommendation of the Department.

(Awarded $5000 cash scholarship and $50,000 in product services; e.g., manufacturing, incorporation fees, etc.). Developed a solution and a prototype to provide Internet access to developing communities by utilizing a distributed data mesh with an offline search engine.

Awarded to a second year student in Electrical Engineering on the basis of academicperformance and demonstration of exceptional promise as an engineer. Awarded on therecommendation of the Department.

Awarded by the Faculty of Engineering to undergraduate students who have completed at least one year of the B.Eng. program on the basis of high academic standing.

A hobby is only fun if you don't have time to do it.

I love to play soccer and had the honour of representing the province of Saskatchewan at the Canada Games and Western Canada Games, broadcast on TSN. I also played several preseasons with the McGill University Men’s Varsity Soccer Team.

I also love to play tennis and competed at the Rogers Junior Nationals competition twice, on one occasion as the second seed from the province of Saskatchewan, and on the second occasion as the first seed. I am a certified Tennis Canada instructor now.

I'm kind of a health nut. I love to eat, and explore different foods (especially anything green). Here's one of my favourite restaurants in Montreal.

When it comes to music I don't discriminate by genre... I listen to just about everything! I also play the guitar and bass clairinet (though not for a while). In my youth I had the honour competing at MusicFest Canada "The Nationals," on a couple of occasions.